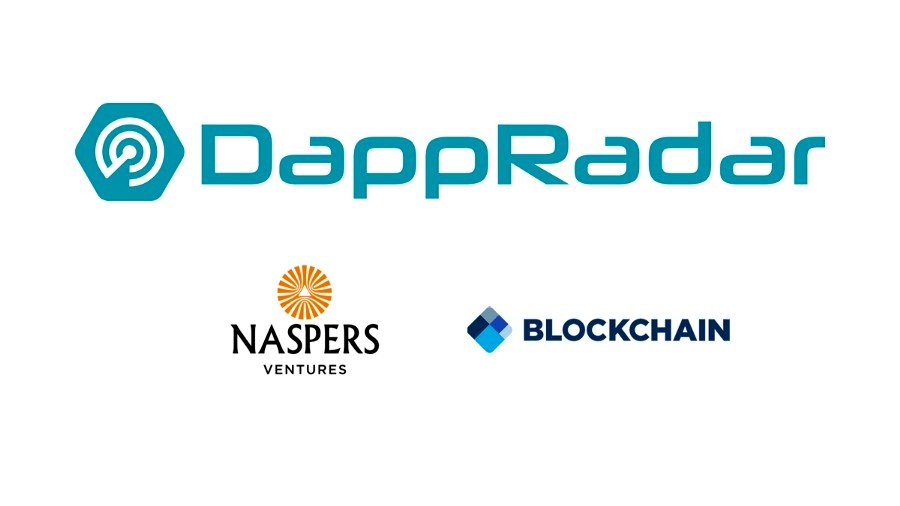 Through its Naspers Ventures division, the company is known to have substantial and majority investments in companies like Tencent Holdings (31%), the Chinese holding firm with huge investments across eCommerce and entertainment. Its most popular service is WeChat, the most popular instant messaging platform in China.

According to DappRadar, the seed round will be primarily used for R&D and in development of new functionalities to expand its service offerings.

Currently, DappRadar tracks over 2, 500 Dapps across seven blockchains that include:

“In the short time we founded DappRadar, we’ve seen the technology mature quickly and its commercial prospects get clearer. With Naspers Ventures’ international consumer expertise and Blockchain.com’s industry knowledge, we are in an excellent position to harness this momentum to expand our business further.”

Naspers believes ‘blockchain is beginning to disrupt and revolutionize a number of key industries’ with DappRadar curving ‘a strong commercial brand and product in the space.’ As a result, the company intends to ‘invest in companies and sectors with high, long-term growth potential.’

This is not the first Naspers investment in the blockchain and crypto space. Back in 2015, the company invested $3M into South-African-based Luno Exchange, one of the most popular and successful crypto exchanges in Africa.

Naspers will now join the DappRadar board among other investors.