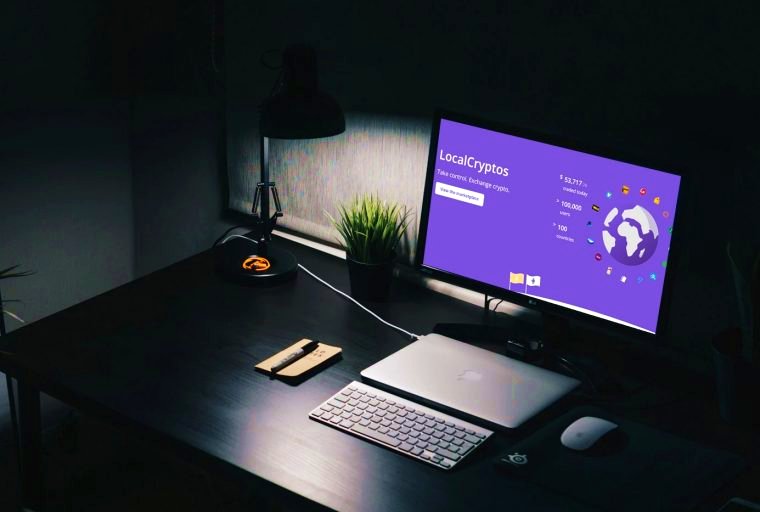 LocalCryptos, formerly LocalEthereum, recently became a multi-crypto platform supporting both Bitcoin and Ethereum, and says Kenya is their biggest market in Africa.

According to LocalCryptos CEO, Michael Foster, Kenya is their largest market in Africa with 75% of all African trades and 7% of all activity worldwide.

In an exclusive interview with BitcoinKE, Michael said:

According to the CEO, LocalBitcoins volumes have dropped significantly in Africa due to the recent introduction of veritication tiers. By rebranding and enabling Bitcoin trades on the platform, he hopes these stranded strangers will now have a new home where their problems won’t be ignored or forgotten.

According to the CEO, Venezuela is the most popular country for LocalCryptos, largely due to its broken, mismanaged economy, and weak currency. Michael believes that Africa will quickly become one of their big markets since a lot of African countries share similarities with Venezuela including cultures and histories, in addition to having educated young people who are beginning to embrace cryptocurrency as an escape from the rapid inflation and a path toward a healthy and sustainable future.