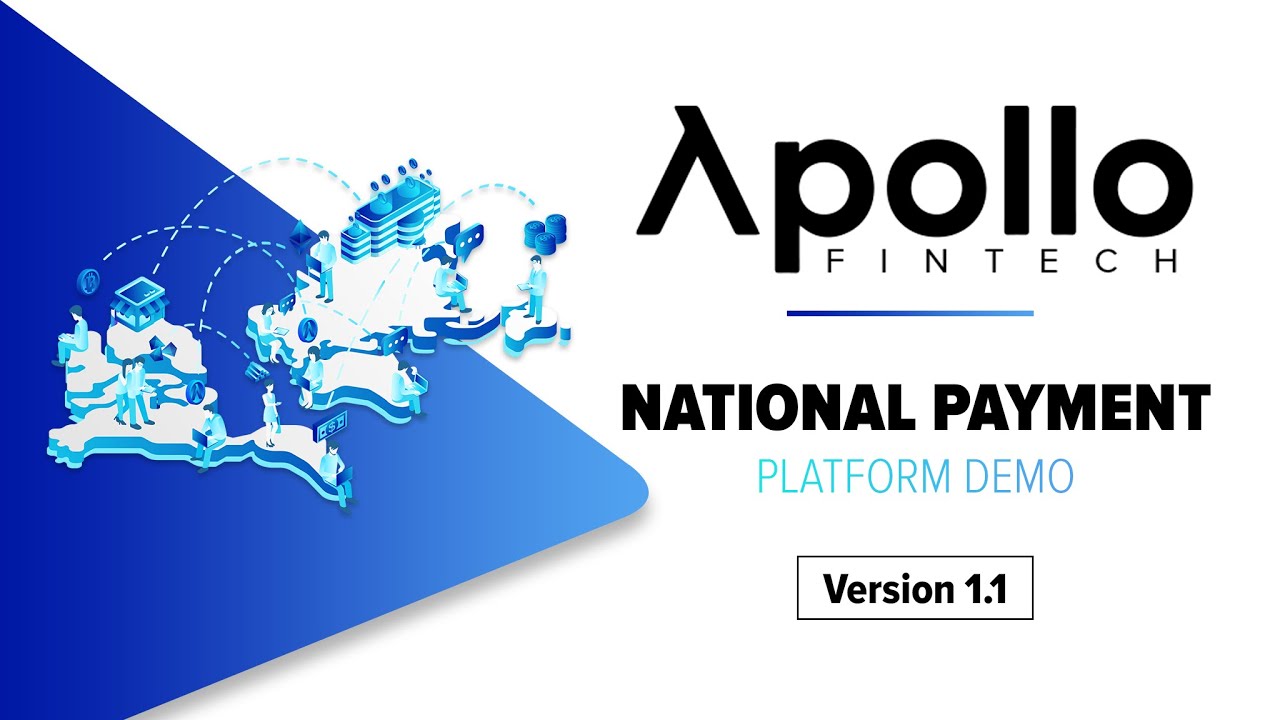 Apollo Fintech has announced the completion of its National Payment Platform (NPP), an innovative cashless system that enables a central bank to issue a sovereign, digital currency (stablecoin) for national adoption.

Apollo Fintech, which has already signed agreements with the African Nations of Lesotho and Zimbabwe, is looking to help states transition from a traditional economy to frictionless digital payments.

Through NPP, Apollo Cash, Apollo Bank Network and other cashless innovations, Apollo Fintech has created one of the first comprehensive, blockchain backed, frictionless transaction systems that can collaborate with a central bank and regulated financial industry. “We’re thrilled to have developed the first solution that enables a central bank to issue a blockchain-powered digital currency which can be sent and received through mobile texts. This capability can bring enormous economic benefits to developing countries and to millions of banked and unbanked consumers.

Furthermore, by removing the two major barriers to blockchain, accessibility and usability, it can accomplish two historical milestones, true mass adoption of blockchain and banking the unbanked.”

Some of the NPP features include: The platform is especially appealing to developing nations of Africa that are looking to deploy a blockchain-backed digital platform. The NPP removes the barriers of accessibility and usability by allowing physical access from any agent locally and by utilizing top up cards that could be sold in all major retailers.

Unprecedented usability is offered by allowing digital currency transactions via mobile SMS and text messages, so anyone can use the system and benefit from blockchain.

After central bank issuance, the NPP system enables a government agency and/or central bank to add commercial banks and agents. The entire platform has the capability to power an economy, from merchants to peer to peer transactions using its app, SMS, QR codes, cards, offline codes, and more.

Authorized banks can onboard citizens and merchants for mainstream transactions including currency deposits and withdrawals, currency exchange, money transfers and payments for goods and services.

“The National Payment Platform is the only blockchain-powered system that enables users to make digital payments through a sovereign currency.

The NPP enables regulated banks and commercial entities to harness the power of blockchain and facilitate frictionless transactions. This allows economic participants to save large amounts of time and resources and enables an economy to gain massive efficiencies at scale.” ~ Stephen McCullah, CEO, Apollo Fintech