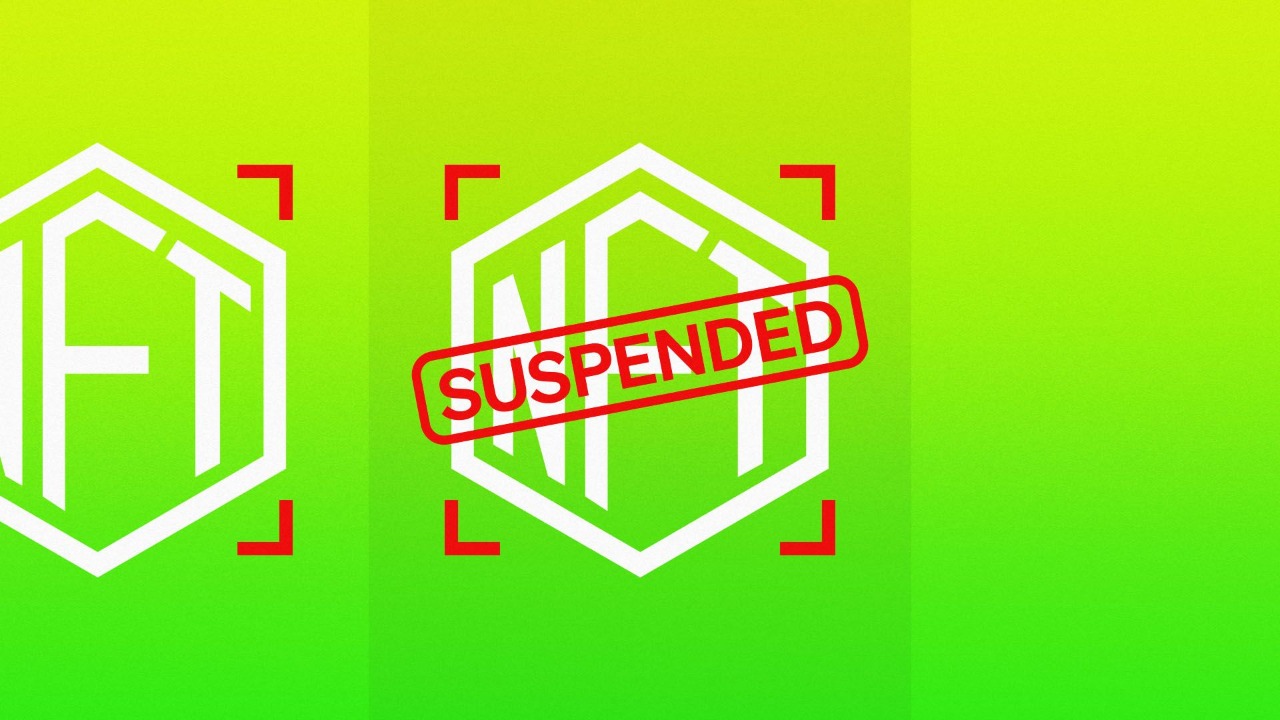 Cent, the NFT marketplace behind the sale of the first tweet by former Twitter CEO, Jack Dorsey, is suspending NFT sales due to increasing plagiarism on its platform.

According to Cent, some of the sales happening on the platform were from sellers who were taking other people’s work and re-minting it using the services.

SEE ALSO: How to Display Your NFT Avatar on Twitter

Speaking about the plagiarism issue on the platform, Cameron Hejazi, CEO and Co-Founder of Cent, said:

“We believe these people are bad actors, who only engage with Cent for the purpose of tricking others into purchasing counterfeit work. We do not condone this behavior – ethically, legally, and philosophically, it goes against our values and what we stand for as a company.”

Cent made headlines in 2021 when Twitter founder and former CEO, Jack Dorsey, auctioned off the very first tweet he posted on the platform. The 2006 tweet NFT ended up fetching $2.9 million.

According to the Cent CEO, plagiarism of NFTs is a major problem that no one has found a good solution to. As such, the company will be pausing sales of NFTs as it works out a way forward.

Solutions such as bans on offending accounts and limits on the amount of NFTs that a user can mint for free have not been effective even on other marketplaces such as OpenSea.

According to reports, OpenSea, the biggest NFT marketplace at $13.3 billion valuation, said last month more than 80% of the NFTs minted for free on its platform were ‘plagiarized works, fake collections, and spam.’

RECOMMENDED READING: EXPLAINER GUIDE: How to Connect Your MetaMask to OpenSea to Buy and Mint NFTs