Twitter CEO’s NFT Sale to be Converted to Bitcoin for Charity Work in Kenya, Rwanda, Liberia, and Malawi 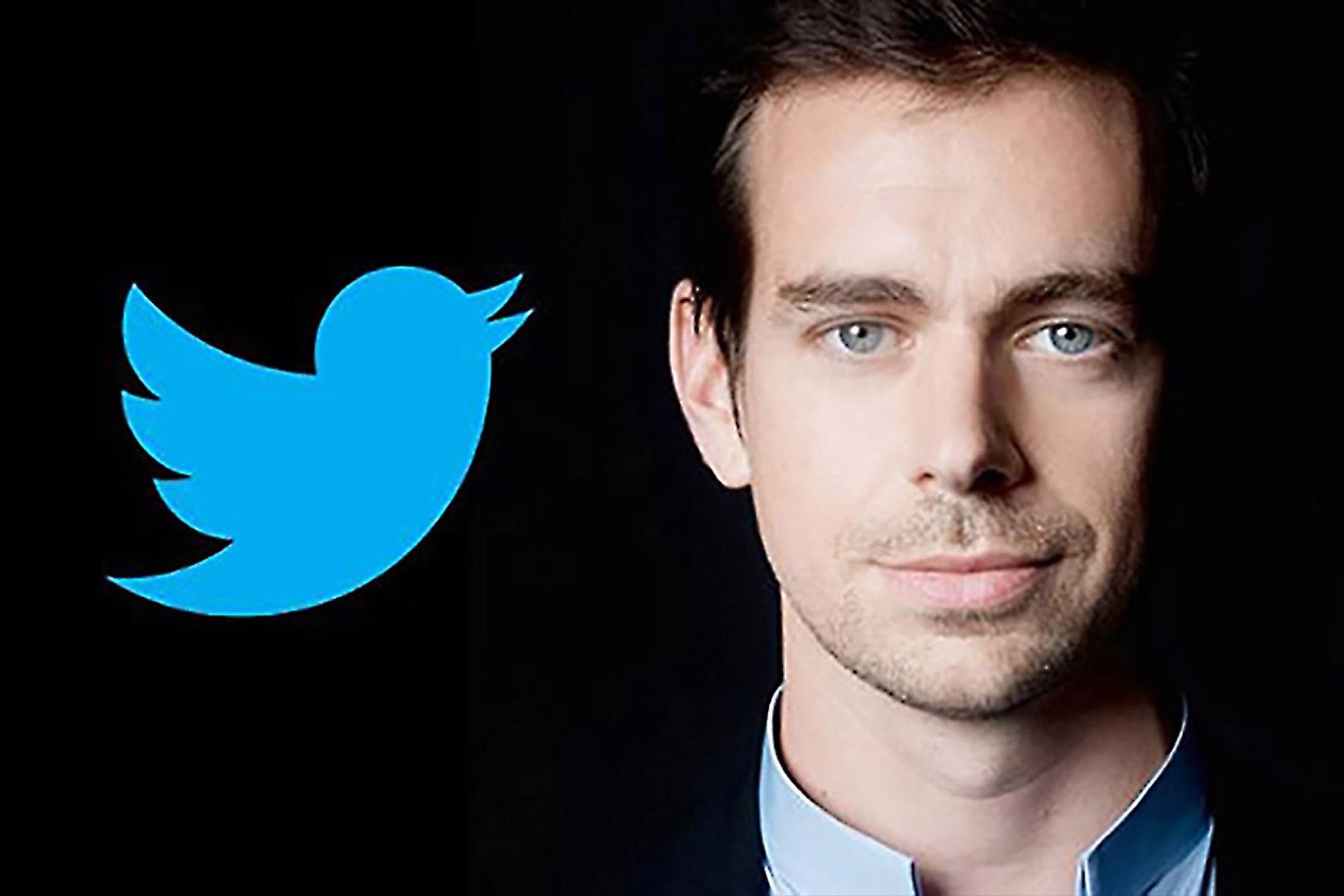 The Twitter CEO, Jack Dorsey, has announced that the proceeds from the sale of his first tweet as an NFT will be given to charity.

The proceeds will go to the work of GiveDirectly, a charity organization working across Africa to give cash directly to families in extreme poverty.

SEE ALSO: You Can Now Buy the First Tweet Ever Sent as an NFT

The countries where the GiveDirectly Africa Response Covid-19 impact fund is being used are:

So far, the tweet NFT highest bid is currently at $2.5 million by a user called Sina Estavi who outbid Tron CEO, Justin Sun.

The auction closes on March 21, 2021 after which the proceeds will immediately be converted to bitcoin and donated to GiveDirectly.

GiveDirectly is also one of the major recipients for the popular DogeCoin gains which are all given directly to charity organizations mostly doing poverty relief work in Africa.

The Twitter CEO also recently partnered with rapper Jay-Z to give 500 bitcoins to a new endowment fund, dubbed ₿trust, to fund Bitcoin development, initially focused on teams in Africa and India.

RECOMMENDED READING: Crypto Charity: This is Where DogeCoin Charity Funds are Being Used Across Africa