DEVELOPER PERSPECTIVE: Why Use NoSQL Together with Blockchain Technology? 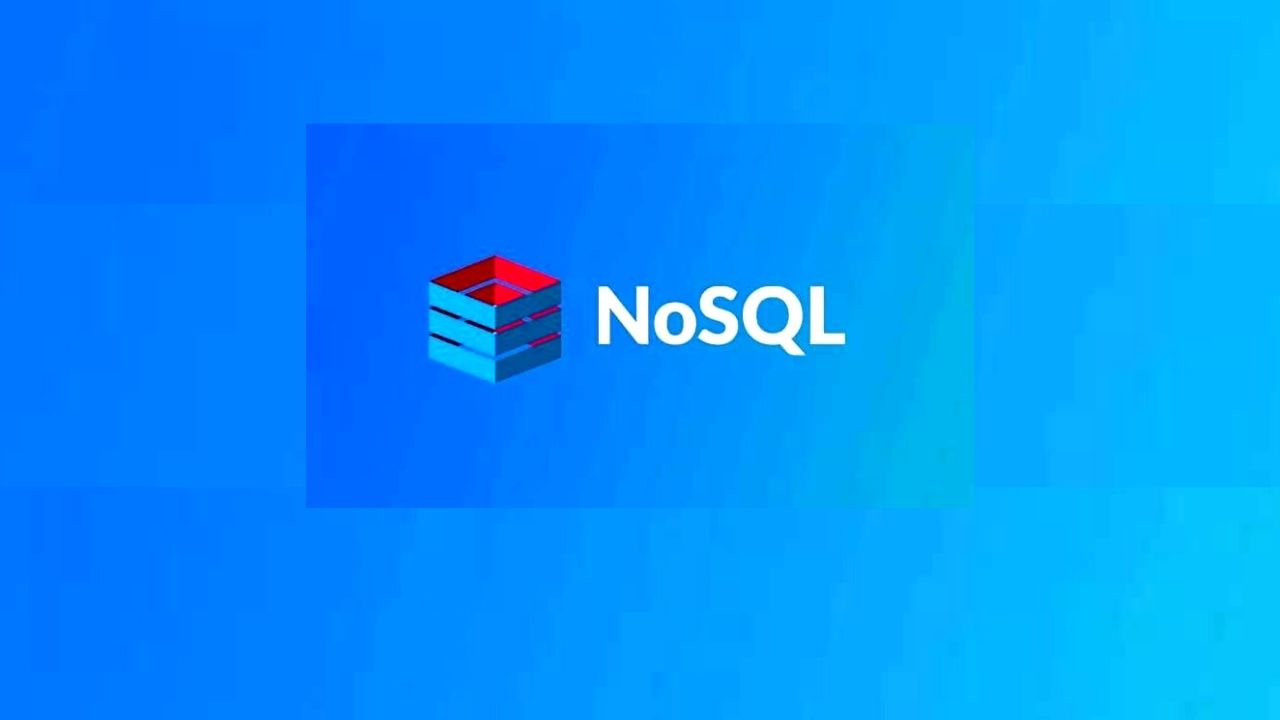 Contributed by Jordan – a Blockchain Developer Building on Celo, an EVM-compatible blockchain

To full-stack developers, it’s just a battle of FERN or MERN. Just like comics fans, it’s always who got the best heroes in DC or Marvel.

In this article, I will highlight why NoSQL is a good fit to use together with a blockchain application.

Blockchain is a distributed ledger that contains a list of records called blocks. Each block is connected to its previous block, forming a blockchain. Every block contains a timestamp and binary information about the transaction, along with the hash of the previous block.

Blockchain is an open and distributed ledger that can record transactions between two parties efficiently and in a verifiable and permanent way. This can be used by parties who don’t necessarily trust each other. For example, two banks that want to transfer money between them can use a blockchain. As the transaction happens, it is recorded on the blockchain, and both banks can see the details of the transaction.

NoSQL is a type of database that is designed to handle large scale data storage and retrieval. It is an alternative to traditional relational databases, such as Oracle or MySQL.

NoSQL databases are schema-less, which means that the structure of the data can change without affecting the performance of the database. This makes them well-suited for handling big data, which can often be unpredictable in its structure.

NoSQL databases are also often distributed, meaning that they can be spread across multiple servers. This allows them to scale to handle large amounts of data.

MongoDB and Firebase are leading NoSQL databases that are designed to handle high-volume data storage and real-time data access. They are the best option for building web and mobile applications.

NoSQL databases have been built to suit the needs of modern software development. Developers are primarily concerned with building products quickly and with minimum cost. MongoDB and Firebase are two of the most popular NoSQL databases on the market today, with millions of developers using them every day.

The biggest advantage of using NoSQL databases over traditional relational databases is that they are designed to meet the requirements of modern web and mobile applications. They offer a better way to handle large amounts of data and provide a more flexible way of working with data. MongoDB and Firebase are both NoSQL databases, but they are different in the way they handle data.

It is a schema-free database which means that documents do not have to be defined in a schema. The schema is stored in the data itself. Because it is schema-free, it allows for flexible and fast data storage.

What is the FireBase database?

The FireBase Realtime database is a cloud-based database that allows developers to create and manage mobile and web applications.

It provides features such as user authentication, data storage, and file synchronization. Data is stored as JSON and synchronized in real-time to every connected client. Firebase also supports the development of blockchain applications.

Why use NoSQL databases in a blockchain application?

There are many reasons to use a NoSQL database in a blockchain application.

Some of the most common reasons include:

The most important question to first ask yourself as a developer is what kind of data you need to store.
A key advantage of using a NoSQL database in a blockchain application is that it can handle both on-chain and off-chain data.

There are mainly three types of data stored in NoSQL that can be used in different ways:

Since NoSQL databases are well-suited for handling off-chain data, they can easily store and access data that is spread across multiple servers. As indicated on the first reason to use NoSQL, it is scalable and this means that it can handle large amounts of data without becoming bogged down. This makes them ideal for storing data that is used by blockchain applications.

Bogged down – a database is said to be bogged down when it is unable to handle the amount of data that is being processed. This can cause the database to slow down or even crash.

Basically, a blockchain is a database or ledger. Currently, only two types of databases, relational (SQL) or non-relational (NoSQL), are covering the whole technical market. Since blockchain has a lot of valuable features such as the immutability of data, developers and different industries need to adopt it upon their existing database structure.

Since we cannot completely replace the entire traditional databases, we need to combine these features (off-chain and on-chain data) with existing databases. As explained above, NoSQL databases are to use blockchain features due to their flexibility and dynamic structure.

It is very difficult to implement SQL databases with blockchain.

With the era of big data and the challenge of unstructured growth, many developers have been switching to NoSQL databases. Relational databases (SQL) or RDBMS have several limitations besides the handling of unstructured data.

NoSQL is highly distributed with clusters of servers that hold the database. It allows an easy way to adapt to the complexity of the cloud.

From the table, we can be able to see the Key Differences Between NoSQL and SQL:

Conclusion
Choosing the next database technology is not hard now since we have covered some of the major differences in all of the 3 technologies and identified ways that we can combine the two worlds; NoSQL and blockchain. If you are looking for trust, transparency, verification and high-performance apps or services that will scale up easily without additional cost, that’s the way to go.