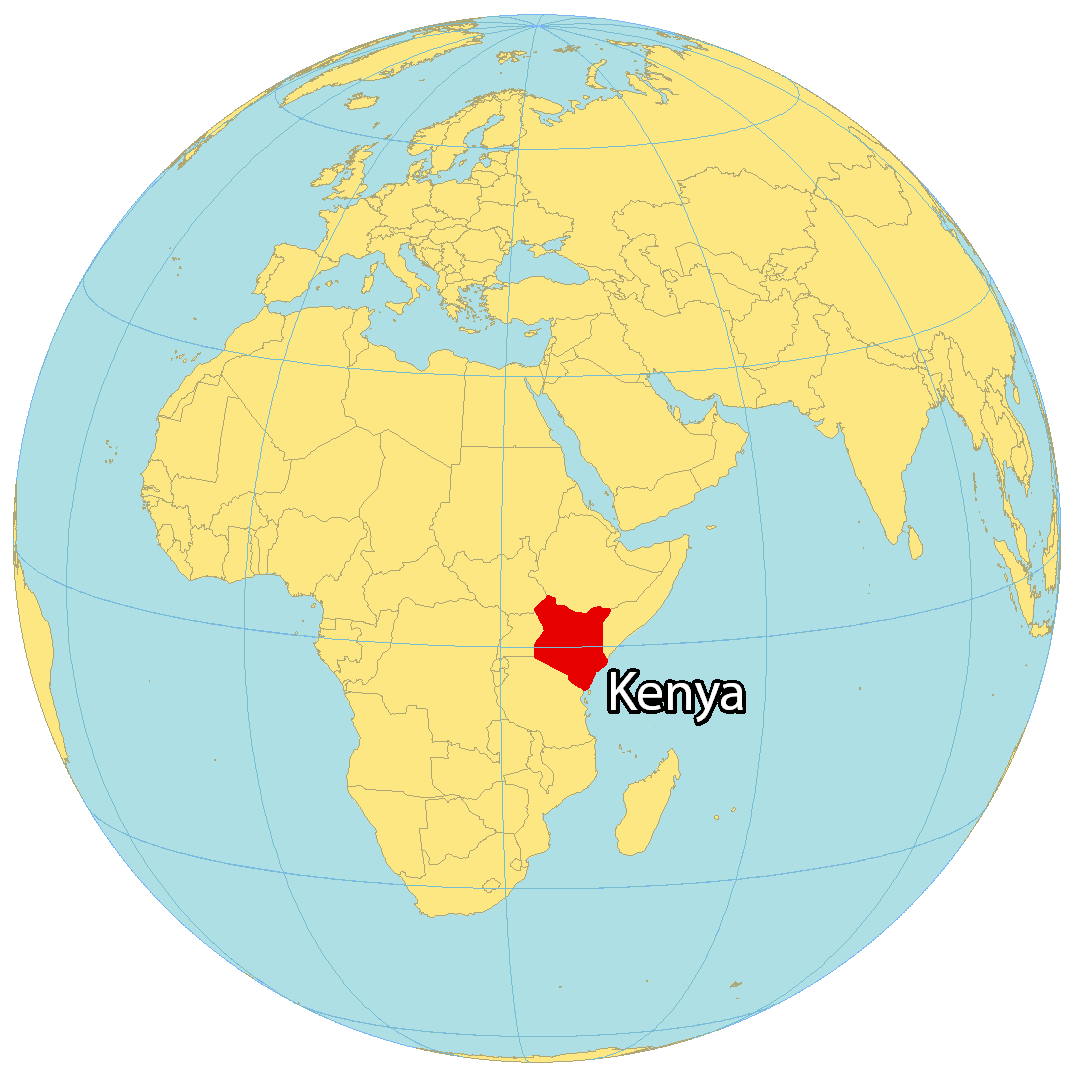 Kenya has questioned its presence in a list produced by the United States Department of State endorsing a new ‘Declaration for the Future of the Internet.’

In a statement, a Kenya government spokesperson has indicated that Kenya is yet to agree to the principles contained in the declaration because the country is yet to ‘go through its processes and laws for endorsing this declaration.’

Kenya added that it is still reviewing the matter and its listing as a signatory was erroneous.

Other than the United States, all European Union member states, and 32 non-EU countries, signed this declaration with:

The full declaration, now available on the U.S. State Department website, notes that, while the internet has been revolutionary, it has posed several policy challenges including rising digital authoritarianism, barriers to access, and cybersecurity risks.

“A trend of rising digital authoritarianism where some states act to repress freedom of expression, censor independent news sites, interfere with elections, promote disinformation, and deny their citizens other human rights.”

Here is what new Twitter owner, Elon Musk, had to say when it was announced the U.S. would be releasing the declaration:

The signatories are said to commit to the following commitments:

It remains to be seen if Kenya will now be removed from the list.