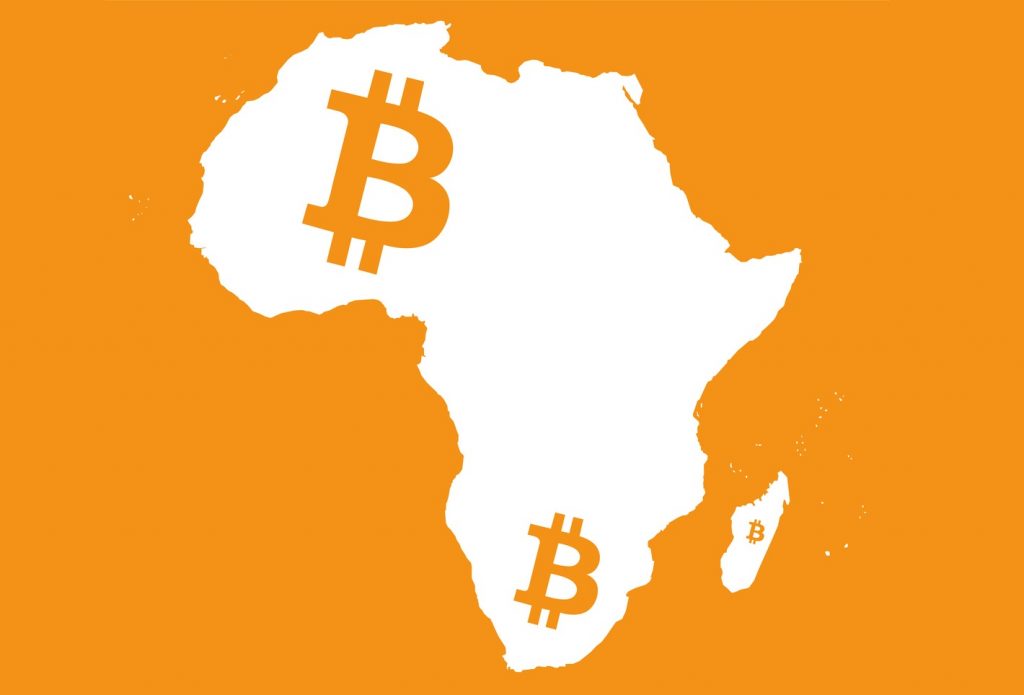 Top government authorities, including Central Banks and Ministries of Finance, will be attending a meeting convened by El Salvador on the future of Finance.

According to the President of El Salvador, Nayib Bukele, 32 Central Banks will headline the event that will discuss the rollout of Bitcoin in his country as well as other details.

Here is the announcement that was made on Twitter:

Countries from Africa are the majority in the conference, with the following Central Banks representing their countries according to tweets posted by Mr. Bukele:

Other countries are represented by the Ministry of Finance, such as Zambia, which would have officials from two top government authorities attending the meeting in El Salvador. This is the same for Eswatini and Senegal.

For Kenya, Sacco Societies Regulatory Authority (SASRA) Kenya will be having officials at the meeting.

On September 7, 2021, El Salvador officially adopted Bitcoin as legal tender making the cryptocurrency an accepted means of exchange for goods and services thus becoming the first country in the world to do so.

Africa’s Central African Republic became the second country in the world to adopt bitcoin, when it did so in late April 2022.