The Kenya Blockchain Taskforce Recommends Creation of a Local Cryptocurrency 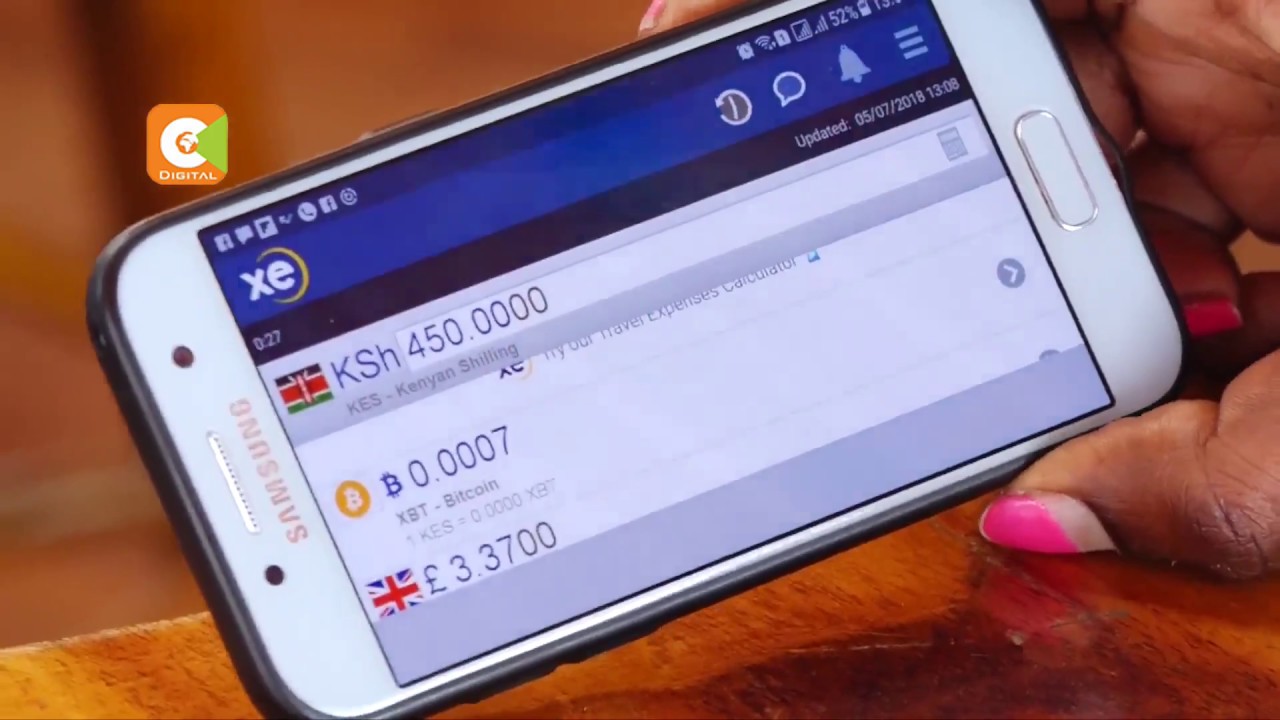 The Kenya Blockchain Taskforce, which was created in February, has welcomed and recommended the creation of a local digital cryptocurrency in Kenya.

The 11-member taskforce recommends the creation of a central bank digital currency that is traceable. In order to do that, the taskforce has also recommended a trusted identity for every citizen.

The introduction of a local form of cyptocurrency in order to create employment and enhance creativity is one of the top recommendations in the taskforce report.

In a recent forum, Head of ICT, NTSA, Fernando Wangila, had proposed a similar identity system that would see Kenyan citizens have access to a wide range of government services using one single digital identity.

Bitange Ndemo, the chairman of the Blockchain Taskforce, has also been a strong advocate of adopting newer technologies like the Blockchain and the recent move comes as no surprise to those already in the space.

These recommendations have come at the right time when we’ve started seeing legislators attempt to clamp down on the use of digital currencies like Bitcoin despite their adoption of by some business premises.

Capital Markets Authority is finalizing on its sandbox report which is expected to provide guidelines through a sandbox policy that will also touch on fintechs and the use of blockchain technology, including digital currency use-cases.

We shall be following up on the story and keep you updated on its progress.