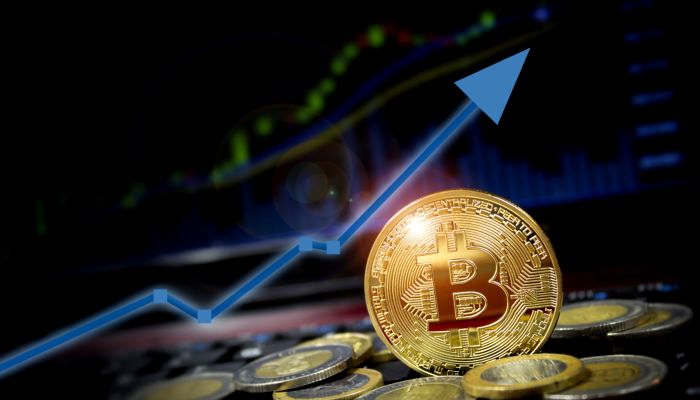 Bitcoin’s price has now risen above $6, 000 for the first time in nearly six months at the time of this writing.

As we had previously predicted, Bitcoin, the world’s largest cryptocurrency by market capitalization, has seen a steady rise over the last couple of months. The new high is a 43 percent rise in value since early April 2019.

The new high has also seen Bitcoin’s market capitalization rise above $100 billion for the first time in 2019. This means Bitcoin’s dominance rate versus other cryptocurrencies is at 56.8 percent, again, a first for 2019.

As expected, Bitcoin’s price rise has also seen the value of other highly-ranked cryptos go up in value. Ether, EOS, Cardano, Bitcoin SV, and Monero have also see price increases as they follow suit.

The rise in Bitcoin price is welcome news considering the recent hack of Binance, the world’s largest cryptocurrency exchange by volumes, which was expected to negatively affect on the market. However, the support that Binance has received from other exchanges and influencers in the space has obviously built confidence in the market.

M-PESA Founder On Loans: This is Not What I Wanted

As with previous years, the Consensus event has always gotten the Bitcoin price up and this year seems to be no different. The ‘Consensus Effect’ may also have helped strengthen the network as people in the space meet, shake hands, and seal deals.

The announcement of Fidelity Investments to introduce a bitcoin trading platform and offer crypto for its clients may also have helped shoot the price up. This is expected to move the liquidity of the market as institutional investors come into the space. Fidelity has over $1 trillion dollars under their management. Out of pure speculation, if their clients decide to diversify with even just one percent, that in itself could drive the bitcoin price up easily.

Analysts are predicting the price to go up to $6, 200 in the next couple of days and possibly a high of $6, 500. If this happens, Bitcoin will likely continue to pull the entire market, further building confidence and helping move us out of the bear market.