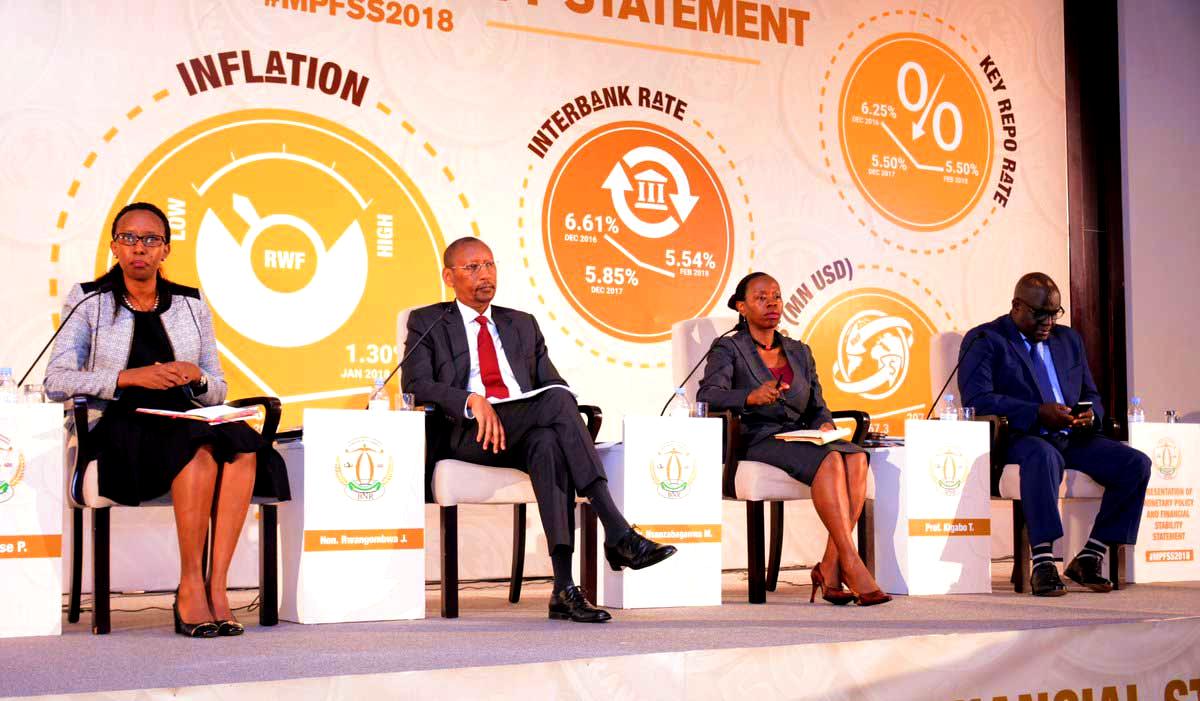 The National Bank of Rwanda (NBK), which is the Central Bank of Rwanda, is looking into ways on how it could potentially issue its own digital currency to improve transaction processing and boost economic growth, according to a Bloomberg report.

“There are still concerns about how exactly you convert the entire currency into digital form, how to distribute that and how fast can you process those transactions […] Challenges come in, if technology is down, how do you deal with such issues?”

She concluded by saying, “We will join in once we are ready.”

The National Bank of Rwanda is apparently studying the attempts of other central banks in creating a national digital currency which include Canada, Singapore, and the Netherlands.

A recent survey by the IMF and World Bank revealed five interesting and startling trends in the fintech space one of which is the reality that digital currencies backed by central banks could become reality in the near future.

A number of countries are interested or have already begun pilot programs for a central bank digital currency which include China, Uruguay, Sweden, The Bahamas, and Ukraine among others.

In Africa, the South African Reserve Bank (SARB) has already published a tender notice seeking ‘prospective solution providers in anticipation of a feasibility project on a digital currency.”

The Kenya Blockchain Taskforce, instituted by the government to study emerging technologies, has also proposed and recommended the creation of a sovereign digital currency backed by the Central Bank of Kenya.

While other African countries have put out warnings and regulations on cryptocurrency projects and the use of digital currencies within their jurisdictions, including Rwanda, Zambia, Malawi, and Egypt, the trend toward adoption is inevitable as adoption across the continent gathers pace.