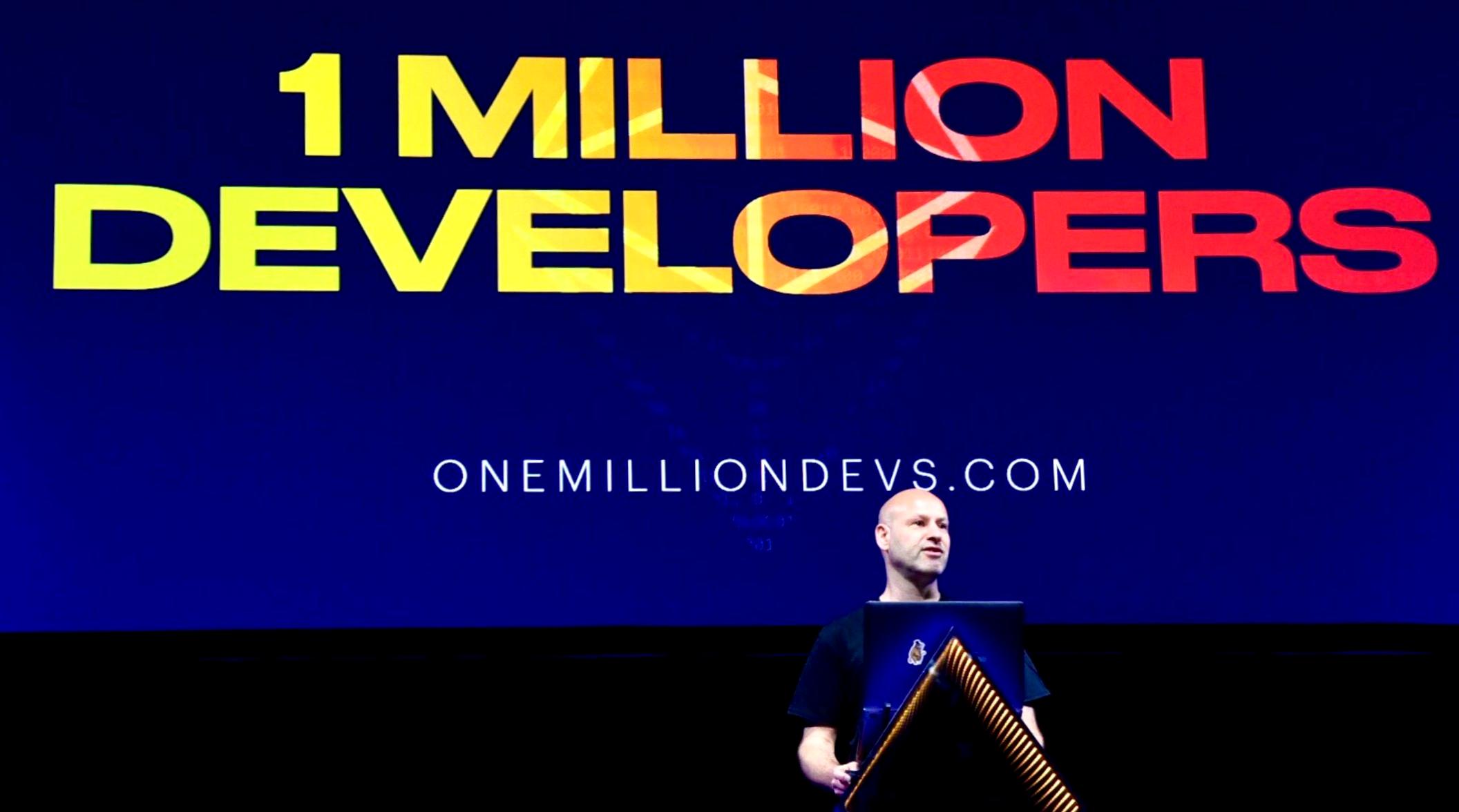 The Ethereum Network, in partnership with Blocedure, a Nigerian project that drives and supports blockchain education and offers consultancy blockchain services, has committed to training 500 Nigerian Ethereum developers over a period of 15 weeks.

The project, tagged, 500-Nigeria devs for Ethereum, commenced on Monday 4th, 2019 and runs till February 15th, 2020 with the goal of increasing the number of Ethereum developers in Nigeria.

The project, which is financed by the Ethereum Network, is part of a larger initiative that aims to increase the Ethereum Developers’ Community to one million.

According to the Ethreum website, the ‘500 new developers for Ethereum’ program is aimed at achieving these 3 key objectives:

There are an estimated 30 million software developers globally, yet the number of blockchain developers is in the several hundred thousands – with the highest number developing on Ethereum. Currently there are 200,373+ active developers on the network.

The pilot project will help train developers on how to build relatable and straightforward use cases implementable within their immediate environment.

The top 3 developers at the end of the program will be rewarded $1, 000 each and another five other developers will be awarded $300.

“The ‘500 Ethereum Developers’ Initiative’ by Bloceducare is highly recommended adn will go a long way to complement similar efforts and programs being undertaken by other stakeholders in the space and agencies of government.”

The DevCon 5 announcement to grow a one million dev community follows the 2018 DevCon 4 announcement which saw the Africa Blockchain Alliance (ABA) receive a ConsenSys Grant of $10, 000 to support blockchain development efforts across Africa.