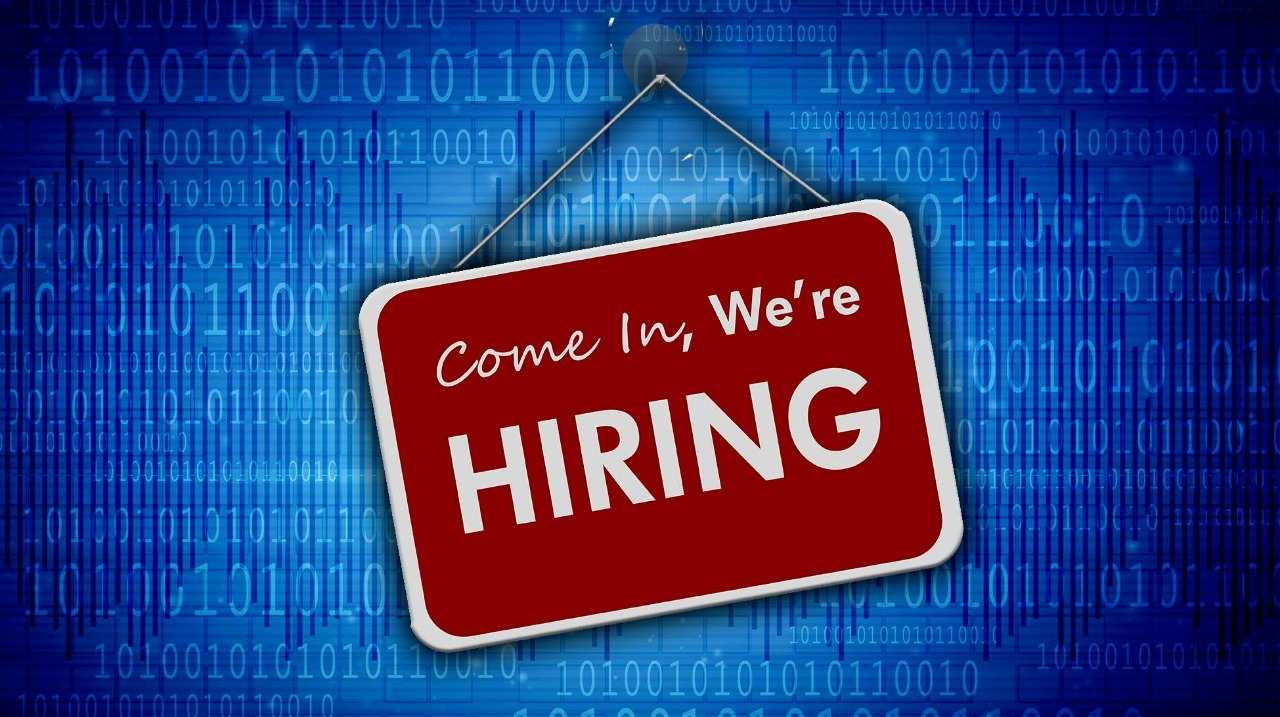 The United States has already reported the highest unemployment rates in recorded history and the situation is the same across the globe.

Despite all of this, blockchain-related jobs seem to be increasing. As the price of bitcoin and other cryptocurrencies collapsed last week, Kraken, one of the largest cryptocurrency exchanges in America went on a hiring spree, looking to increase its job force by almost 10%.

Binance also recently tweeted that it is hiring data product directors, managers, UX / UI designers, and researchers as it expands its business in Africa, South America, Asia, and Eastern Europe. In a blog post, Coinbase also recently announced its specular 40x growth and advertised over 100 positions across its United States offices, Europe, and Asia.

The hiring trend in crypto seems to expand beyond just Coinbase, Kraken and Binance. A month after the new coronavirus was first reported, in December 2019, cryptocurrency jobs were submitted to job site Indeed.com at a rate of 114.5 per million. By February 2020 that number had increased 3% to 118.4 per million.

There has also been a tremendous growth in digital assets trading over the last 2 months across many markets, prompting for a large increase in the number of people working at exchanges and trading.

A number of blockchain and digital assets companies across Africa have also increased hiring and demand for such services is on the rise as most governments prompt businesses to adopt cashless transactions in an effort to curtail travel and limit contact to stop the spread of the virus.

The idea of digital dollars exploded into mainstream headlines earlier this week. As the U.S. House of Representatives scrambled to craft a draft bill that would authorize trillions of dollars in payments to “consumers, states, businesses, and vulnerable populations during the COVID-19 emergency” it introduced the digital dollar concept inspired by bitcoin and its underlying blockchain technology that lets individuals send value to each other without any middlemen.

As demand for digital assets increases in tandem with the coronavirus pandemic, we are likely going to see increased hiring in the blockchain and crypto space and use cases for such assets become discernible and practical globally.

Binance Pulls Out of FTX Acquisition – Inside Crypto’s Biggest Saga