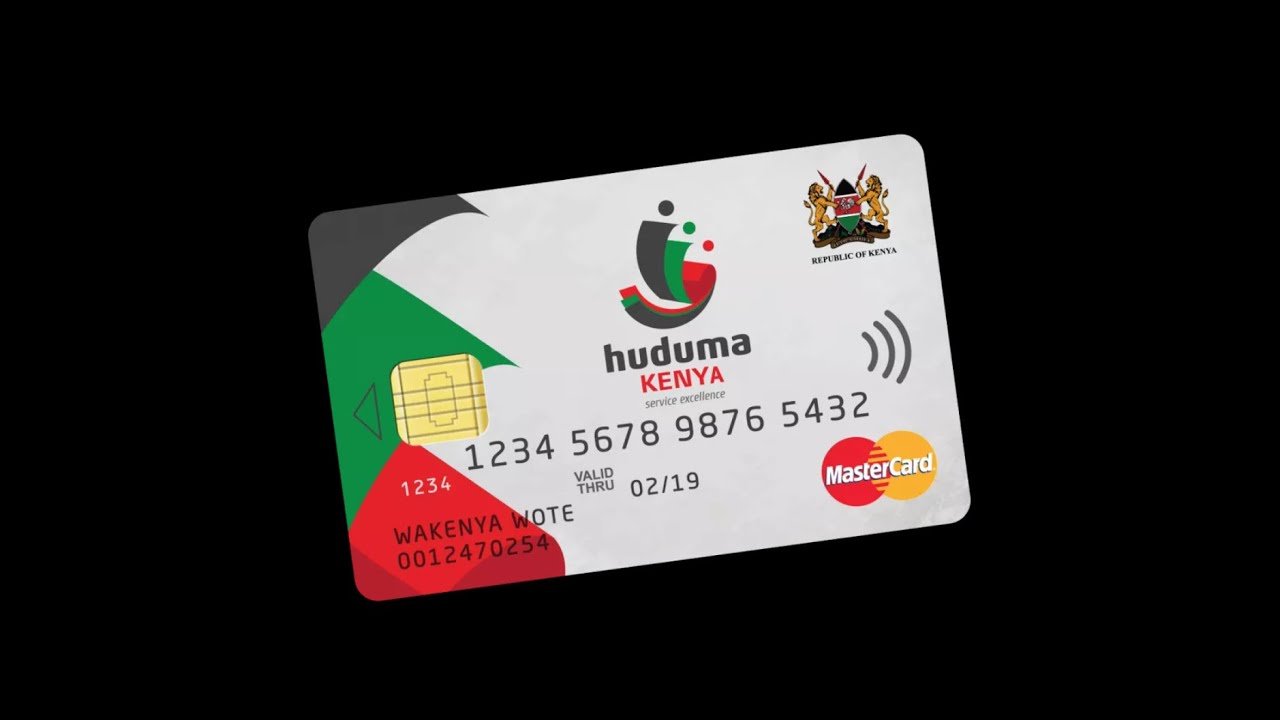 The Kenya government has finally unveiled the Huduma Number that is meant to replace the current ID and other government-issued documents.

The Huduma Number, a unique identification number, is generated and issued through the National Integrated Identification System (NIIMS) portal, which is a one-stop online registration platform and will apply to every person residing in Kenya.

The President of Kenya, Uhuru Kenyatta, and First Lady received the first samples of the Huduma Number Card before giving out the new Huduma cards to 10 attendees officially confirming the release of Huduma Card initiative.

Registrations that will be harmonized into ONE Huduma Number include:

The Huduma Number cards are expected to be publicly released after final approval of the Data Commissioner which is expected to happen soon.

According to President Kenyatta, the card number will also be available online allowing access to government services more efficiently.

This initiative is part of the much wider Integrated Management Information System which will see all government services integrated for easier management.

The recent launch of the immutable digital occurrence book by the Kenya Police is part of this wider system that will see all government bodies gain a wider understanding of its citizens under one integrated system.

The Huduma Number provides an officially recognized KYC number within Kenya similar to the BVN number in Nigeria which is used by financial institutions for anyone accessing financial services.

It is highly likely that the Huduma Number will similarly be adopted by financial institutions in Kenya, providing a new and more efficient approach to service provision and KYC verification similar to the BVN number in Nigeria.