African Fintech Expected to Grow to $3 Billion by 2020, Led by Kenya, Nigeria, and S.A. 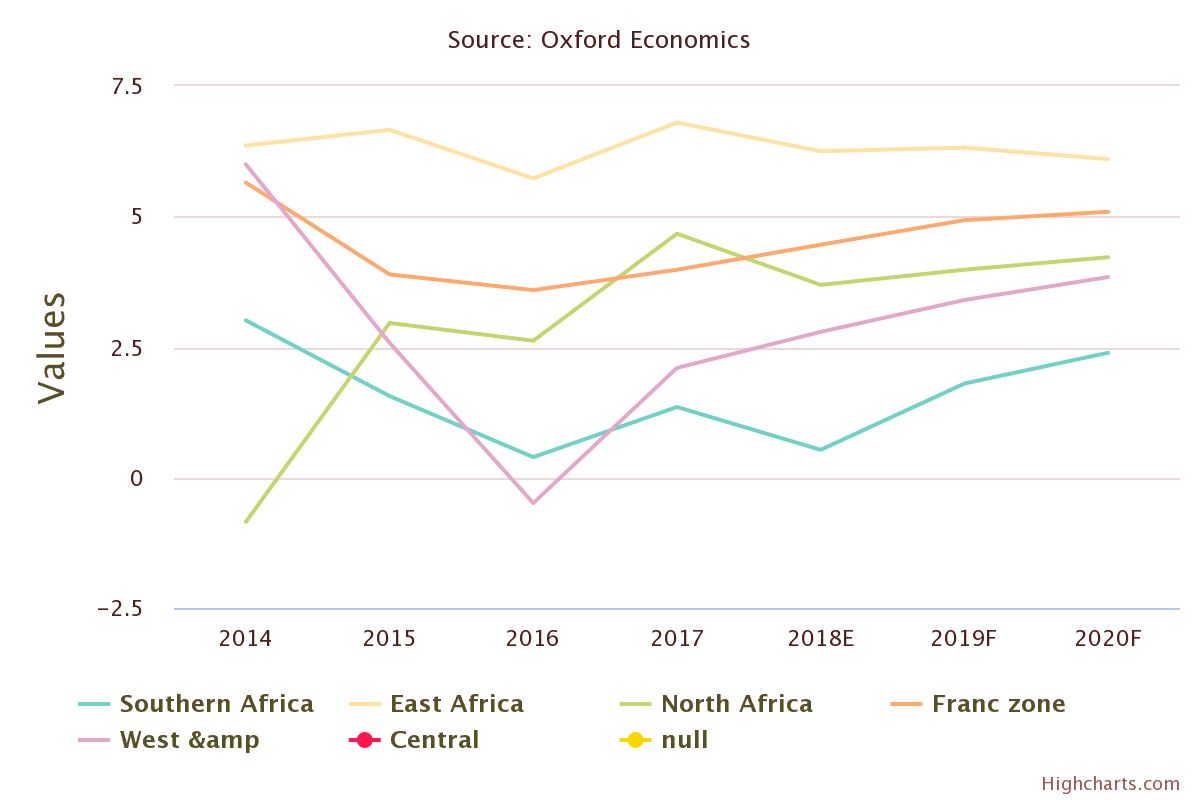 A recent report by the Institute of Chartered Accountants in England and Wales (ICAEW) has revealed that the FinTech sector is set to show strong growth over the medium term, from roughly $200m in 2018 to $3bn by 2020 with the majority of these investments routed towards Kenya, Nigeria and South Africa.

It is expected that success in FinTech in these countries will expand to other African countries. This is supported by an Ecobank study which showed that almost one-third of total funding on the continent was raised by FinTech start-ups in 2017. This comes as no surprise given that nearly 60% of all mobile money accounts globally can be found in sub-Saharan Africa (SSA).

In Kenya, 64 out of 100 inhabitants had access to and used mobile money transfer services during Q3 2018.

In other African countries, mobile money stats stand as follows: The value of mobile money transactions in African countries have also seen a dramatic increase as shown below:

According to the ICAEW report:

“FinTech is emerging as a technological enabler in the region, facilitating innovation in other sectors of the economy and allowing African nations to leapfrog more traditional infrastructure.”