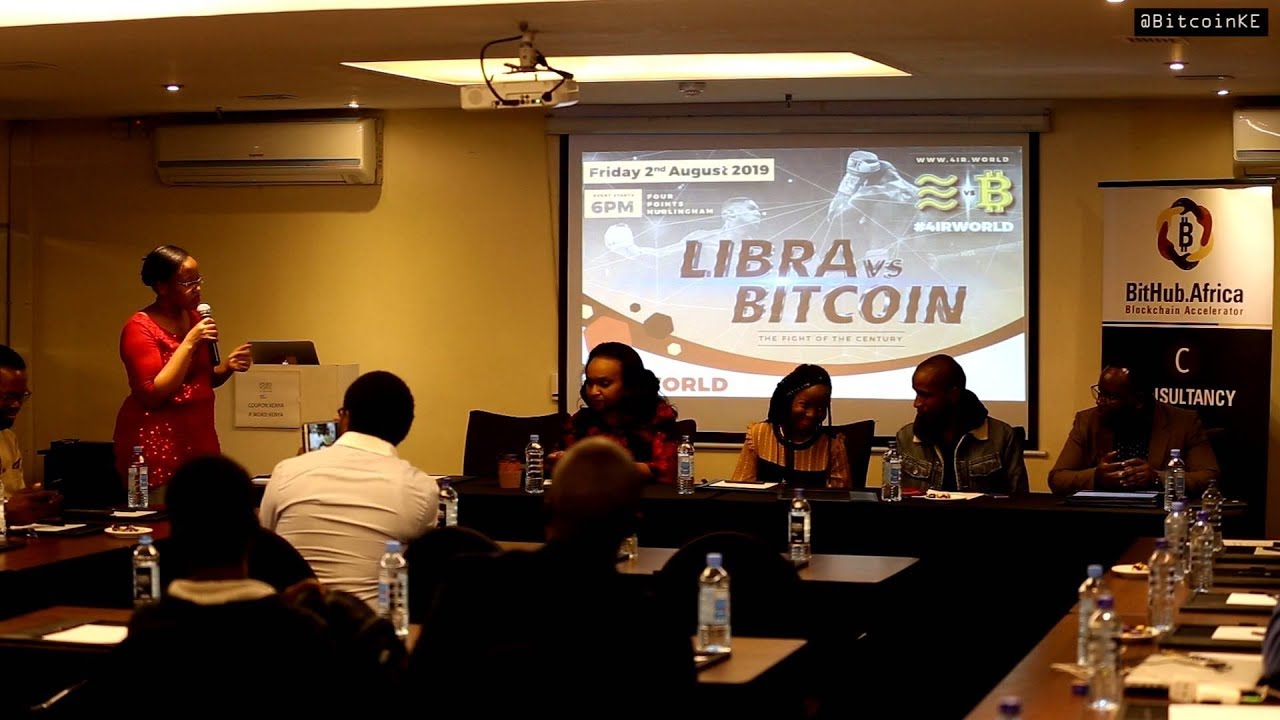 The highly-anticipated Libra Vs. Bitcoin Masterclass organized by Bithub Africa in partnership with KuBitX took place in Nairobi, Kenya, and included a mention of the upcoming partnership that would see the creation of an African tech hub to promote blockchain development on the continent.

The partnership will see Bithub Africa and KuBitX join hands in building the largest blockchain tech hub in Africa with the goal of training and hopefully exporting blockchain talent out of Africa. Speaking about the partnership which is expected to be announced at the Black Blockchain Summit 2019 in Washington D.C. United States, Eric Annan, CEO, KuBitX said:

“We think that the Bithub Africa idea is solid and since it is part of our roadmap, we want to support them to build the biggest tech hub in Africa.”

Some of the highlights from the event included:

Among the attendees included Roselyne Gicira, the chairperson, Blockchain Association of Kenya, the Bithub Africa team, and Roselyne Wanjiru of Kesho Labs, a company building solutions on top of the Aion Blockchain protocol in Kenya among others.